People are pessimistic about the state of Britain. This week, I'm taking a look at who they blame, and what they think the fix might be. The trail leads to the declining electoral relevance of Brexit, and some research on the link between happiness and income. 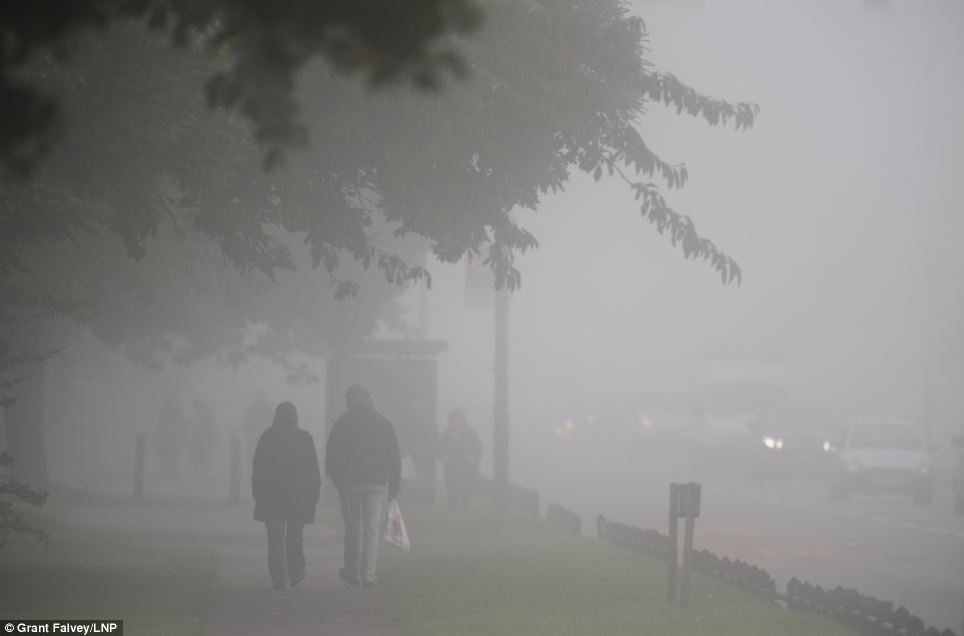 We all think it's going down the drain...

As a nation, we’re getting more pessimistic. Britain seems to have got into a spiral where fewer and fewer people think that life will get better for them. And not only for them, but for their families and future generations as well.

Here at Focaldata we asked people whether they think the country is going in the right direction or the wrong one – and surprise, 69% of people think the direction of travel isn’t good, while only 17% think the opposite.

There are strong political consequences to this, of course. Thinking that the country is going in the wrong direction is, after all, only a hair’s breadth away from thinking that the current Government is responsible for leading it that way. But the wave of pessimism is becoming more and more generalised across supporters of all political parties.

When we break down the figures above, the optimists are mostly Conservative voters, as you might expect. But pessimism about the country is far from an opposition-only activity. Only about two thirds of people who think Britain is heading in the ‘wrong direction’ didn't vote Conservative in 2019 – while over half of Conservative voters in 2019 agreed with them. I might, in fact, go so far as to say that pessimism is a defining feature of Britain today.

Why do people think the country is moving in the wrong direction? Who do they blame? There’s plenty of options, but our polling suggests the Conservative Party comes top of people’s list. We dished up a smorgasbord of potential candidates to our respondents, and asked who they blamed for Britain’s problems. The result: a quarter of people picked the Conservative Party above all others. The Conservatives managed to beat ‘current politicians’ into a distant second place, while other ‘blame centres’ of the past – immigration, the media, the EU, big business - trailed far behind.

Our polling indicates serious brand damage here for the Conservatives - quite beyond the headline voting intention numbers. It echoes the findings of Lord Ashcroft’s recent polling. Politics in the Brown-Cameron-Miliband era could be characterised by Labour being on the wrong side of the political ‘blame game’. Current polling suggests similar dynamics, now with the Conservatives on the receiving end - so we need to ask: how does Britain escape its pessimism trap?

How do people think we should fix Britain?

So, it’s all going downhill, and the public blame the current Government. But – short of changing the Government – what do people want done? What do people think the ‘fix’ is for Britain’s problems? I got Focaldata’s respondents to pick from an even bigger list of options this time. (For the full original wording, see the bottom of this newsletter).

First, second and third place went to: 1. better public services, 2. reducing poverty, 3. increasing earnings. There is clearly public appetite for bigger government and stronger public investment. In fact, as you can see below, it wasn’t only first, second and third. Almost the entire list of political fixes are around greater wealth creation, and investment from that into Britain’s public services.

There is one exception to this is on the topic of immigration (which I wrote about a couple of weeks ago). Control of immigration continues to be a policy which voters think the Conservatives, rather than Labour, would be able to deliver over and above most other policy areas and fixes for Britain. It is, however, less salient as an issue when compared with economic issues discussed previously. Moreover, attitudes on immigration flex wildly by topic, and continue to liberalise - and in an economic age can't do for the right what Brexit support used to do.

What’s clear to me is that the Government faces a fast-growing progressive electorate – and one for whom economics is more important than cultural issues. The Conservatives’ best chance at the next election is around delivery of public services, gripping inflation, and – crucially – pulling the polling numbers back on classic areas the Conservatives typically own.

Before we move on, a couple of other things strike me looking at this polling:

So, what is the relevance of Brexit now?

One thing the issue map throws up is the low importance of Brexit – which implies that Brexit isn’t providing the political reach for the Government that it used to. In some ways this isn’t surprising. Brexit has happened, it isn’t going to be reversed in the near term, and voters overwhelmingly don’t think it’s going well. It’s worth stepping back in time, though, to recap on how Brexit vote choice has interacted with voting intention since the 2016 vote. I think there are three really interesting features to this process.

The first feature is Brexit’s declining importance as an issue. From 2016 onwards Brexit dominated British politics. What’s really fascinating though is the degree to which it displaced the economy as a priority – and, at a lower level, knocked concern over pensions, tax rates and inflation out of the basket of the most important issues. Now however, Brexit has become far less crucial. Look at how unimportant (low down) ‘Rejoin the European Union’ is on the 'Issue Map of Britain' above. Starmer has drawn clear red lines for Labour on Brexit, and it’s settled. It just doesn’t matter to voters so much anymore.

The second interesting feature is how the Brexit vote is no longer orthogonal to the Conservative vote. That is, in the wake of the referendum back in 2016 the Conservative vote was only 58% Leave, and now that figure is closer to 80%. Brexit provided both main parties with the potential to reach out to voter pools separate to their core bases – Leave for the Conservatives, and Remain for Labour. A potential ‘vote-getter’ or ‘vote-loser’ depending on where you were in the country.

Since around 2018, though, Conservative Remainers have become more attracted to Brexit, and Labour leavers have a stronger case of ‘Bregret’. Taking the two together, Brexit is no longer a defining political force. Political science academic Owen Winter has a great Twitter thread on the merging of the Left/Right and Leave/Remain political axes since the EU referendum. Chris Hanretty, the political science academic who famously modelled the 2016 Leave vote by parliamentary constituency, also provided an updated set of EU Referendum estimates in 2018. If you translate these to parliamentary constituencies, they show a clear pattern of Remain gains in Labour and Liberal voting areas, and smaller Remain gains in Conservative voting areas.

Moreover, now that Brexit is aligned with the classic Left/Right divide, its popularity has sunk along with Government poll ratings – as comparing the YouGov trackers on Do you approve or disapprove of the Government's record to date and In hindsight, do you think Britain was right or wrong to vote to leave the European Union (from here and here) makes clear:

A return to economics

So, our politics is now defined once again by economic delivery and outcomes. The real question, though, is why we all pretended for so long that economics didn’t matter. Richer countries make for happier people – forget all the post-growth stuff about GDP not mattering. I plotted ‘prosperity’ (the Legatum institute’s measure) against what’s called the ‘life ladder score’ (A survey measure constructed by polling firm Gallup across most countries: a 0-10 scale where 0 means your life couldn’t be worse, and 10 it couldn’t be better). It suggests that happiness and fulfilment aren’t relative, but tightly linked. There are obvious confounding factors here – richer countries also score better on measures of freedom, of governance and equality – but the idea that wealth doesn’t matter was a questionable one to start with.

You get a similar relationship if you compare the Gallup ‘life ladder score’ with straight-up GDP per capita:

As people earn more, their well-being goes up. And the arguments that wealth is all relative look challenging when faced with the Gallop data.

Post-growth politics was always very much a ‘luxury belief’. In the minds of most people, the challenge for our country is obvious: how to make Britain rich again. That’s what will make people’s lives better, and that’s why investment in public services, reducing poverty, and increasing wages are at the top of the public’s priorities.

What’s absolutely fascinating is that the link between income and well-being holds not only between, but also within countries. It’s become almost a progressive truism that after a certain point people no longer get happier as their income increases. But some recent research suggests this may not be true. A recent academic paper – based on an 33,000 US sample, and using instantaneous rather than after-the-fact data collection – shows that richer people are in fact happier, and there’s no income cut-off after which happiness flatlines. It seems perhaps the answer to Britain’s pessimism trap is grappling with our economic situation and acknowledging the banality of money.

Happiness rises with income even past the $75,000 threshold

In two weeks' time, we’ll be focusing on the impact of constituency boundary changes to our parliament here in the UK. We'll also do some analysis on England’s growing diversity as shown in the 2021 Census releases, taking a deep dive into whether the Census data flags areas of high and low social integration. See you then.

Enjoyed this week's newsletter? Why not subscribe and get the next one straight to your inbox.